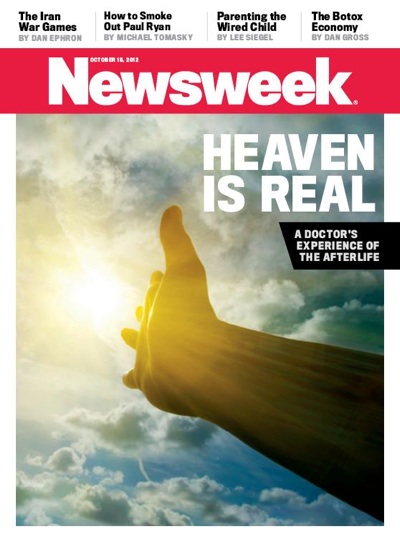 Last night I was having a twittersation with someone named Simon Albert, a nonconforming, conservative Ron Paul supporter who refuses to go along with the Romney Republicans, about something entirely unrelated (at least in obvious ways) to politics: the nature of cosmic reality and what human minds can know about it. It’s not easy to have conversations of such weight in so ephemeral a format, but, of course, that rarely stops “tweeple” from trying.

It began when Albert tweeted, “God is real. #jesus #atheism.” Clearly, Albert was trolling for an argument with an atheist and he put a great big juicy worm on his hook. I bit. END_OF_DOCUMENT_TOKEN_TO_BE_REPLACED