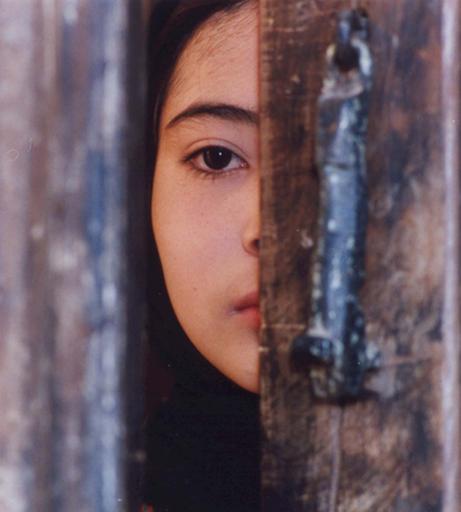 I went international with my movie-viewing this weekend. I viewed films, all made between 2001 and 2010, from Iran, France, Thailand and Korea. All of these are available to stream instantly on Netflix, and though, I have reservations about two of them, I recommend them all anyway.  Following are my caspule reviews: END_OF_DOCUMENT_TOKEN_TO_BE_REPLACED

Louis CK, the comedian and star of the FX comedy series Louis (which, I confess, I haven’t gotten around to actually ever seeing), just conducted an amazing, radical experiment in do-it-yourself capitalism that has paid off beautifully for him. END_OF_DOCUMENT_TOKEN_TO_BE_REPLACED

A few weeks ago, after reading an obituary of underground film legend George Kuchar in the New York Times, I watched Jennifer M. Kroot‘s 2009 documentary It Came from Kuchar, a very enjoyable film in its own right, about the delightfully weird hand-made movies of George and his twin brother Michael. The Kuchars of the Bronx made over-the-top satires with their friends and family on, first, a wind-up action DeJur 8mm camera (the kind I loved making films with as a kid) and then a Bolex 16mm (the kind I always wished I had). Unlike their underground peers Andy Warhol or Kenneth Anger, the Kuchar’s were primarily interested in Hollywood-style narrative (though their movies are far stranger than anything Hollywood could ever dream up) and were heavily influenced in particular by Douglas Sirk, whose melodramas they watched over and over at local movie houses.

From my days of interest in New German cinema, I knew Rainer Werner Fassbinder was also a Sirk fanatic, and I was intrigued by the homages he paid Sirk in films like Lola and Veronika Voss–not the narrative influence so much as the visual influence, the use of  primary color light gels and art design components to telegraph emotion. These visuals also clearly appealed to the Kuchars. In It Came from Kuchar, you can see that George was still practicing Sirk-style lighting in his film classes at San Francisco Art Institute. (Sins of the Fleshapoids, which is available in multipart on YouTube, is a good example of an original Kuchar epic employing Sirk-inspired lighting techniques.)

I only knew about Sirk as an auteur worth investigating from my interest in Fassbinder. So far as I know, I had never seen a Sirk until just the other night. It was the Kuchar films that piqued my interest anew, so when I saw Imitation of Life available on Netflix, I queued it up. By coincidence, my own twin brother Erik recommended I see the remake of Philip Yordan’s Anna Lucasta (directed by Arthur Laven) with Eartha Kitt and Sammy Davis Jr just that day, so when Imitation of Life was over, I went right into Anna Lucasta, which is also available for instant streaming on Netflix. They make for an interesting double feature. END_OF_DOCUMENT_TOKEN_TO_BE_REPLACED 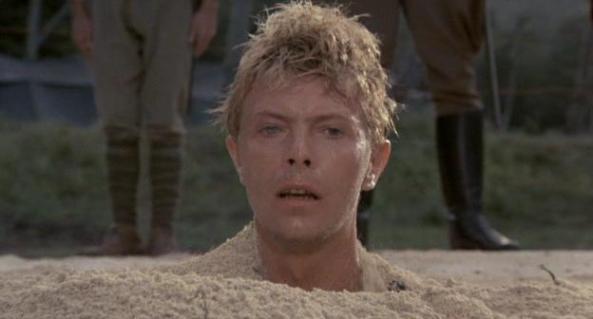 I wasn’t expecting to watch either Nagisa Oshima’s Merry Christmas, Mr. Lawrence (1983) or Jean-Pierre Melville’s Le Doulos (1962) last night. Almost randomly, I selected each just seconds before watching them from my Netflix instant watch list, where both had been sitting for perhaps a year or possibly more. Each made a surprisingly provocative complement to the other on my random double feature bill. END_OF_DOCUMENT_TOKEN_TO_BE_REPLACED